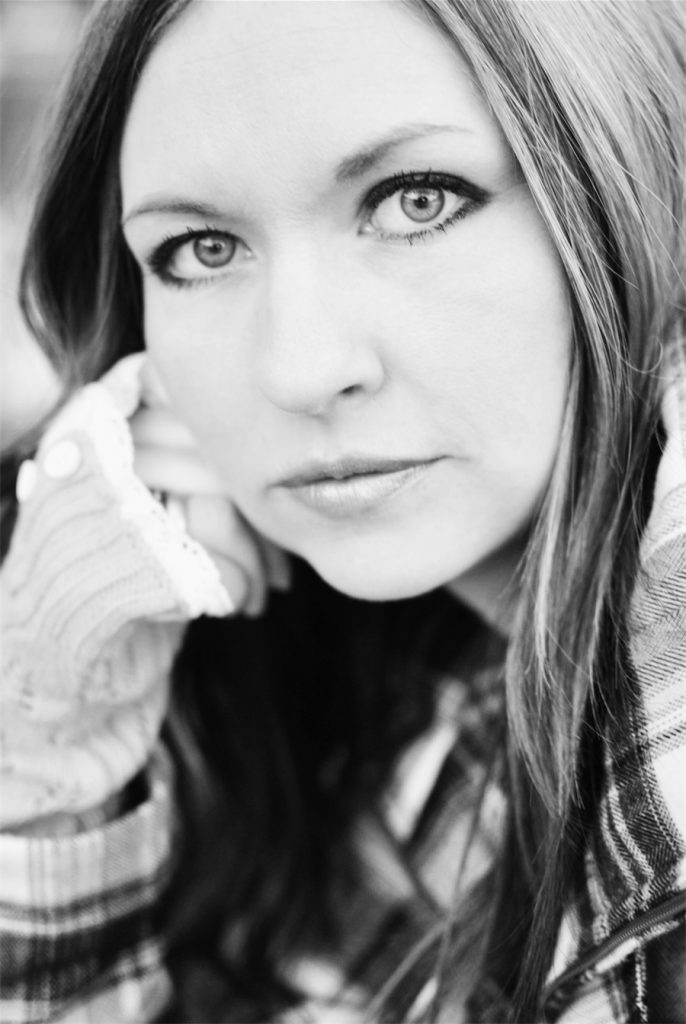 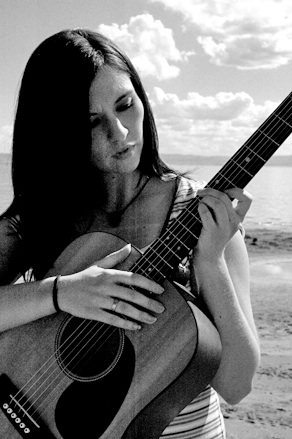 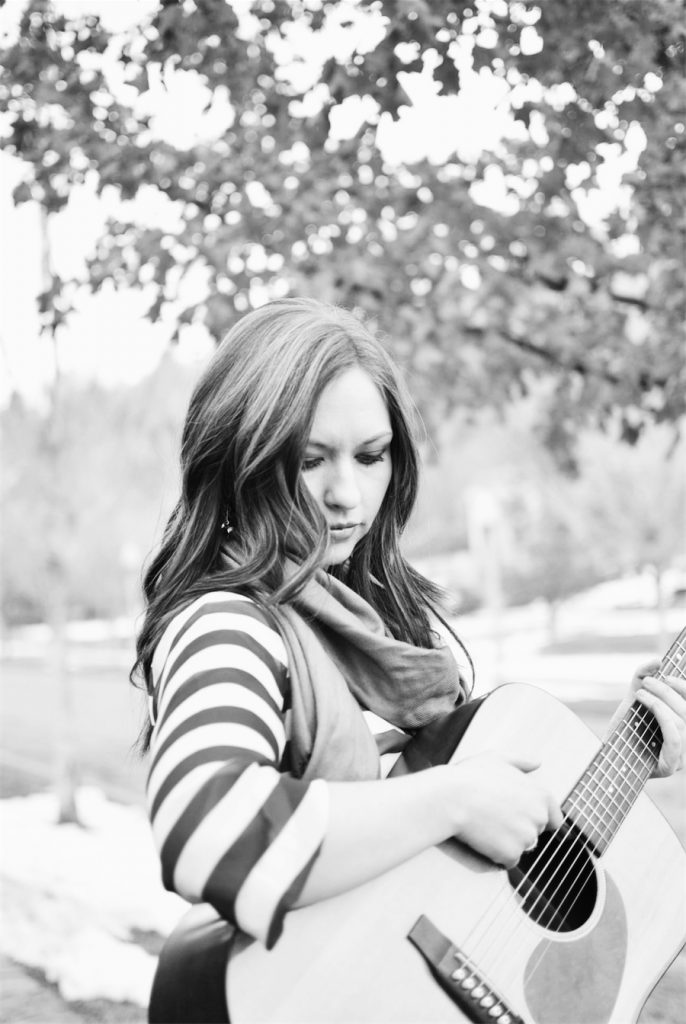 Kat Tingey found a love for music at a very young age.  Participating in Suzuki Violin lessons at age 5, she gained an ear for music and the ability to sing on key.  At age 8 she began mimicking tunes on the piano and was immediately given piano lessons.  As her piano skills developed, singing followed naturally.  Learning the accompaniment to a song was time consuming so she began making up her own accompaniments by ear.

In High School an inspired choir teacher referred Kat to a talented vocal coach who helped her develop her voice.  These lessons became a key part to increasing her confidence and vocal talent.

During her senior year in high school, Kat enrolled in a beginning group guitar class.  She found that learning the guitar came easily to her and she loved the process.  She especially enjoyed being able to accompany herself simply and quickly.

As she began writing and singing her own songs, she was inspired by friends that also played the guitar. They pushed her to continue playing and writing.  While attending BYU-Idaho she was a member of the band Gunther Yazoo where she sang back-up vocals and occasionally played other instruments such as piano, bass or guitar.  Through these experiences she developed a love for performance and an increased desire to keep practicing and writing.  By the summer of 2001 Kat had written enough songs to complete her first album, Innocence.

Kat moved from Idaho to take her music further, though she never forgot the friends and experiences that helped her grow so much. After recording Innocence she moved to Logan enrolling in the guitar program at Utah State University where she studied with Michael Christiansen, Professor and Director of the Guitar Program. With her enhanced knowledge and skills, she began playing in cafés and restaurants. She started teaching private lessons and also taught group guitar classes and group ensemble classes at the University. In 2003 she recorded her second album Raining Autumn.

Kat graduated in 2005 with a degree in Music/Guitar Performance.  Her style had matured considerably.  She began writing again utilizing her music education to write songs in more styles such as jazz, acoustic, folk and soft rock.

In 2008 she began piecing together her third album.  She started recording with Aaron Ashton, the engineer for Raining Autumn.  Ashton soon referred her to Ryan Tilby and Ryan Shupe, who helped her complete the album, Stranger, which was released in January 2009.  This is her most professional and stirring album yet featuring her most popular song Undone. This song was inspired by the Twilight novels written by Stephanie Meyer.  Its haunting and compelling melody carries its listeners through a passionate, emotional ride that pulls at the heart.  The album, which explores many genres, gives her listeners a glimpse at her increased musical maturity.

Kat continues to grow as a musician, composer and performer. Her ability to express herself through words and music is nothing short of amazing. Her joy in performing is obvious and the intensity of her performance is riveting and compelling.  Keep watching her website for music updates. 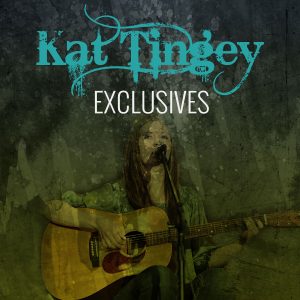 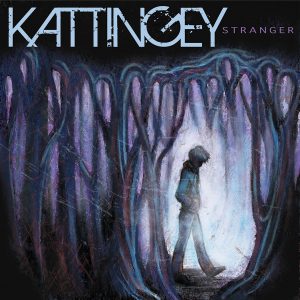 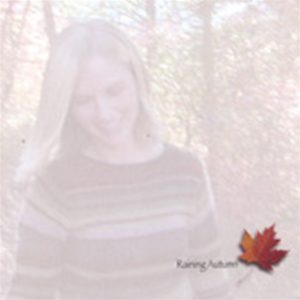